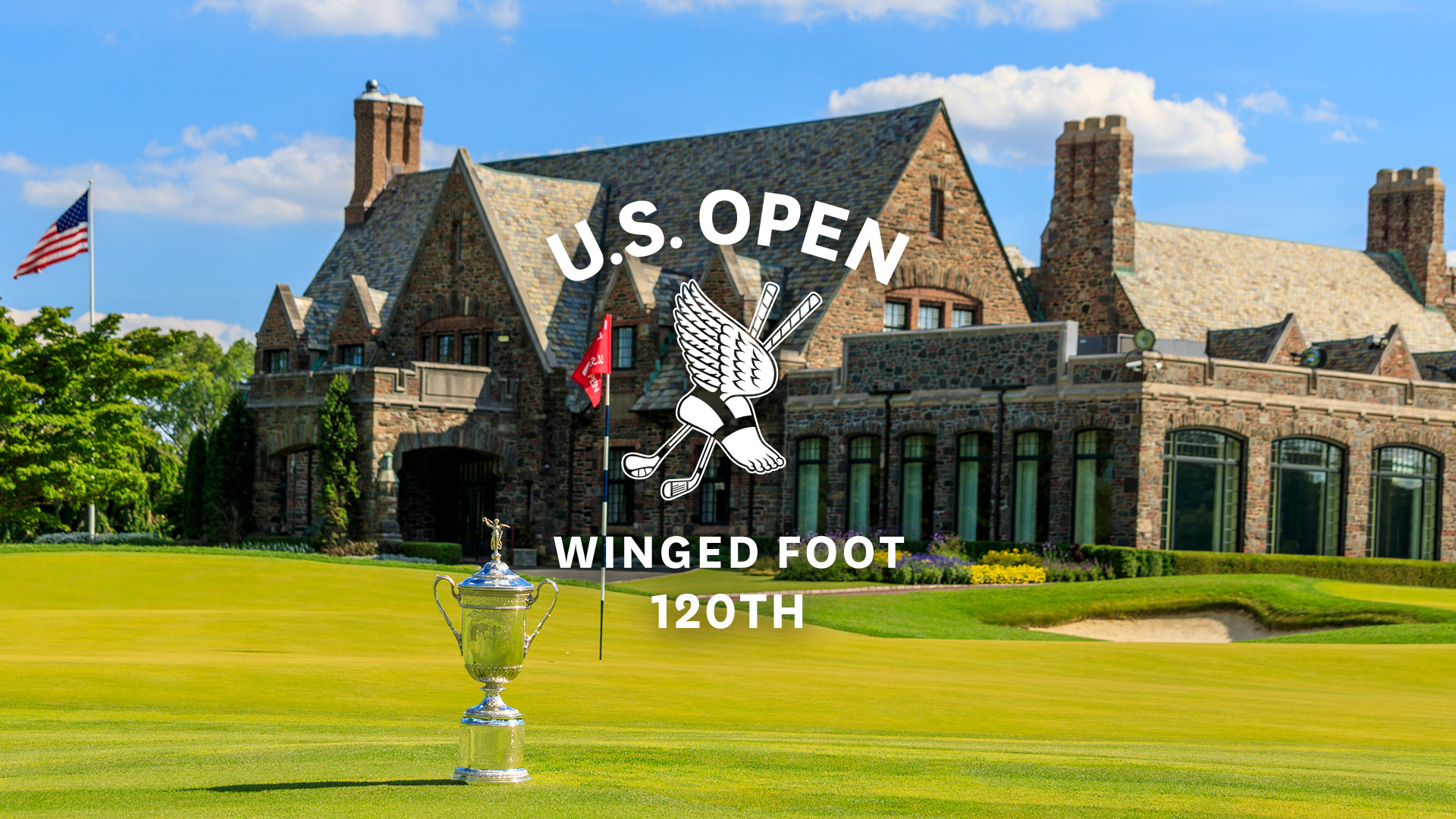 After a more than unusual year filled with plenty of interruptions, the 2020 U.S. Open is finally here.

Normally we start with the player storylines when previewing tournaments, but not this week.

The West Course at Winged Foot is going to be the star of the show this week.

This week is going to be absolute carnage. This is going top be one of those years where the winning score is over par.

I’m thinking somewhere in the +2 to +4 range will take home the trophy this week. Why am I so confident in this prediction you ask?

Two reasons: The rough is absolutely treacherous. Golf.com tweeted out a wonderful visual representation of it and I highly recommend checking it out if you haven’t seen it.

It involves an Arnold Palmer drink can and rough so thick it would make weaker men faint.

The next reason is the greens. It is going to be like putting on glass this week. Once again, the good folks at golf.com gave us an incredible visual at just how ruthless these greens will be this week.

According to Rory McIlroy, the greens are fairly receptive when hitting into them. To have a good shot of hitting one close this week will require accuracy off the tee.

The fairways at Winged Foot are very tight, and as we have already seen, you don’t want to end up in the rough this week.

Winged Foot is considered one of the top-10 best courses in the United States. It is known as being the second-most private club in the New York area, being beat out by the 2018 U.S. Open host, Shinnecock Hills.

The West Course, which is what the pros will be playing this weekend, is a par 72 measuring 7,264 yards.

This course has hosted several Championship events in its illustrious history, most recently the 2006 U.S. Open.

Things to Watch this week.

Will D.J. be able to continue the scorched earth tear he has been on lately? He cruised through the FedEx Cup playoffs like a man on the run on his way to a $15 million dollar payday.

Can Phil Mickelson finally claim that elusive U.S. Open Championship to complete the career grand slam? Completing this feat at Winged Foot would make it that much sweeter for Phil after what happened in the 2006 U.S. Open.

This week will call for the style of game that Woodland brings to the table, controlled distance, superb ball striking, and solid touch and accuracy around the greens.

Will we see another (or the same) young gun claim the title? Collin Morikawa was the first of the “next generation” to break into the “Major Champs Club.”

Can he add another to his belt or will it be Wolff, Fitzpatrick, of Hovland that claim the title this year? 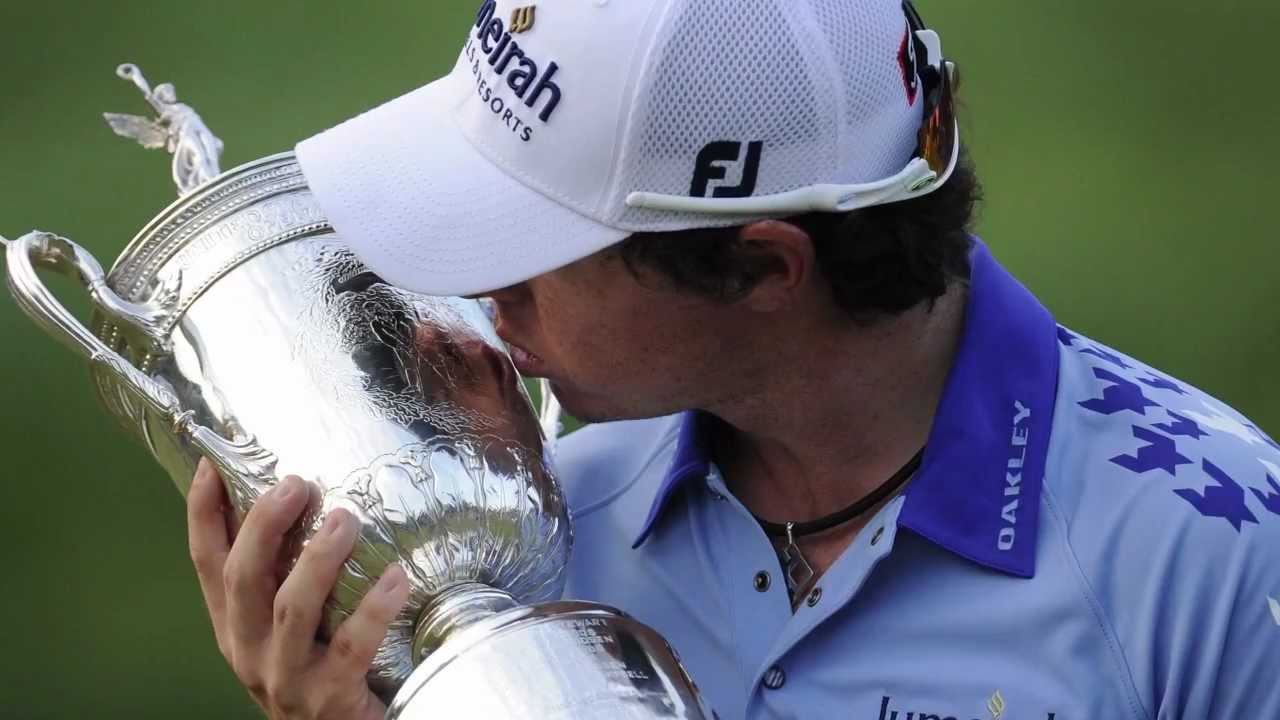 He has struggled as of late, but with the stress of waiting for his daughter to be born behind him look for him to be prepared to tackle the field this week. He is consistently one of the best off the tee and that skill will be needed this week.

This week’s “Dark Horse” is last year’s Champion, Woodland, with 60-1 odds. As discussed above, he has the skill set to perform well this week.

It is just a matter of if he can that A-Game that will be required.

Finally, we have Kevin Kisner as our “Long Shot” with 100-1 odds. Kisner’s game sets up really well this week. Much in the same way that Woodland’s does. He has been on the cusp so many times this year. It would not surprise me if claims glory this week.

There you have it! Go lock those in while they are hot and fresh!