2020 SEC Power Rankings: Vols Near The Middle Of The Pack 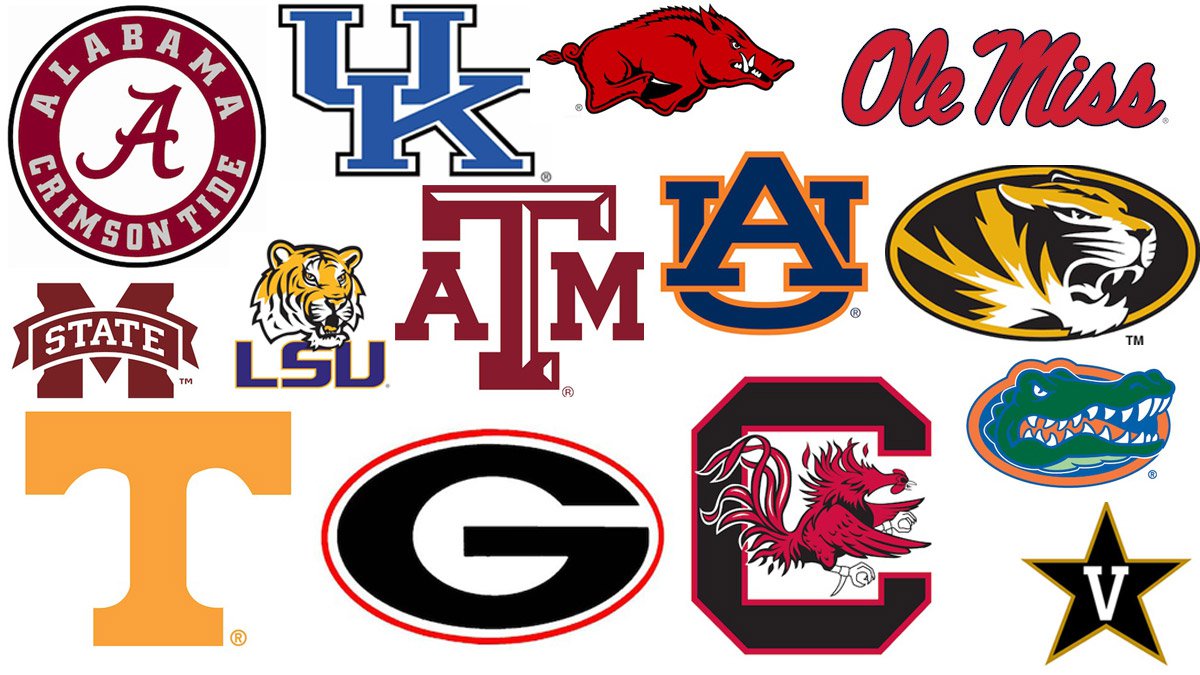 The SEC returned to action on Saturday, and it didn’t disappoint. The Pirate showed us the future is bright in Starkville. We saw it is business as usual in T-Town.

Georgia showed us some things never change. Without further ado, here are the first SEC power rankings of the 2020 season.

Jaylen Waddle is a grown man. Mac Jones is Nick Saban’s ideal QB, a game manager that doesn’t make mistakes and takes what is given.

Alabama by no means blew Mizzou out of the water, but this game was never in doubt. I believe it is safe to say, at least through week 1, the Tide are the favorite to win the SEC.

The Gator passing game was on full display on Saturday with Kyle Trask throwing for 6 touchdowns on the day. The Florida defense, however, struggled for most of the game with the Ole Miss offense.

After week 1, Florida is the clear-cut favorite to win the SEC East. They will need to shore their defense if they have any hope of competing in Atlanta in December.

The Bulldogs looked like steaming-hot garbage in the first half of this game. They had a QB swap after the true freshman Mathis was benched for junior QB Stetson Bennett, IV.

The defense was anything but dominant until late in the second half. Arkansas did more to lose this game than Georgia did to win it.

They have some work to do in Athens.

Past this, the conference looked like a very mixed bag and is very much a toss-up.

The Air-Raid era started with a bang on Saturday as the Bulldogs knocked off the defending national champions. Mike Leach did what he does best, turn a mediocre QB into a passing machine.

Costello put up 623 yards passing against the Tiger defense.

The State defense wasn’t too sharp, allowing 34 points to a depleted LSU offense. Leach and the boys made a statement on Saturday, and they shouldn’t be taken lightly this year.

Auburn’s defense proved the difference maker on Saturday against the Wildcats.

Bo Nix was very pedestrian, as expected, leading the Tiger offense. It looks like this will be another underperforming year for Auburn unless Nix and the offense find a decent rhythm before their first real test against Georgia this Saturday.

The Vols got off to a shaky start on Saturday.

The defense allowed an opening drive touchdown to the Gamecocks, and the offense sputtered on its first drive.

Then there was a horrific eyesore that was the Volunteers’ first punt.

JG showed marked improvement with his mental game and decision making compared to last year. There is room for improvements on both sides of the ball, but plenty of potential as the Vols host Mizzou at home on Saturday.

The Tigers became the first defending national champ to lose their opener since 1998.

The Tiger offense was a shell of itself compared to last year’s record setting bunch. The defense was very lackluster and struggled to contain the Miss St. passing game.

Coach O and the gang have some work to do, and it has to get done fast, or this year could be worse than expected.

Not much positive to report on here as the Aggies were abysmal on Saturday, barely holding on against the Commodores.

I said this at the beginning of the year when Jimbo has to actually coach his offense. He struggles, and the team underperforms.

Expect more of this as the season goes on for the Aggies. 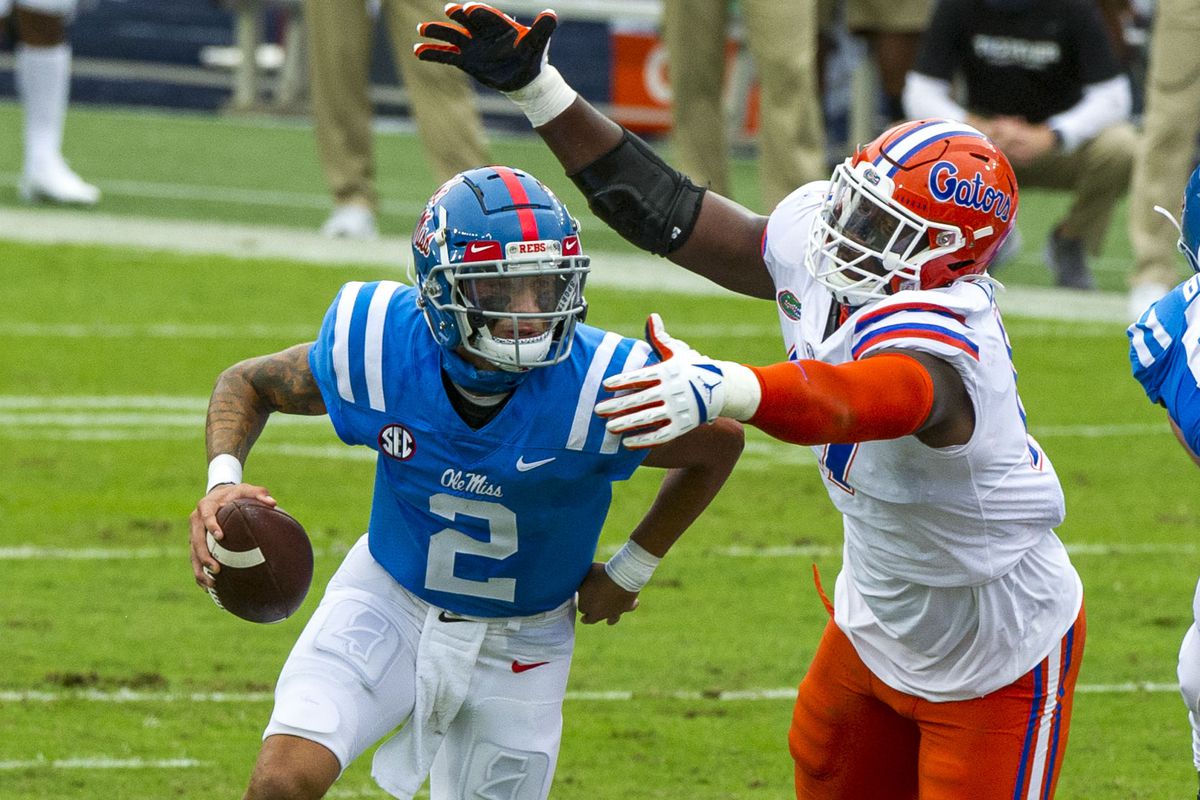 The Kiffin era stumbled out of the gate against the Gators, but there were bright spots.

The offense managed to put up 35 points against the SEC East favorite. The defense, on the other hand, gave up 51 points to the Florida offensive attack.

Kiffin will need to shore up that defense and keep that offense running on all cylinders if he hopes to have a successful first year in Oxford.

The Wildcats struggled in the second half against Auburn. Kentucky never really seemed in sync with Terry Wilson back at the helm.

The defense was visibly gassed in the second half as the Auburn offense took advantage to seal the game.

Maybe this isn’t their year after-all

You have to think that the decision to kick the field goal will haunt for a minute.

The defense has arguably the worst D-Line in the SEC, if not the country. This may be the end of Muschamp in Columbia. 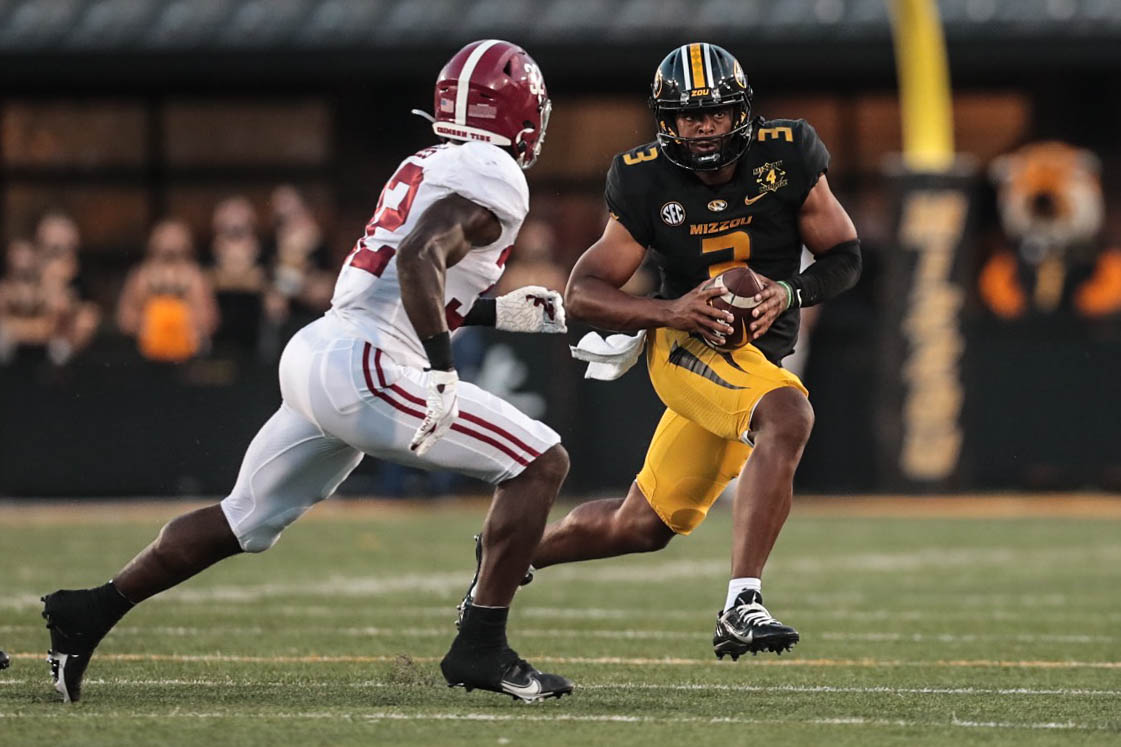 Eli Drinkwitz somehow managed to have the boys ready enough to cover the spread against the Tide on Saturday.

This game was nowhere near as close as the scoreboard would lead you to believe. The Tigers proved they aren’t a threat this year in the SEC East. 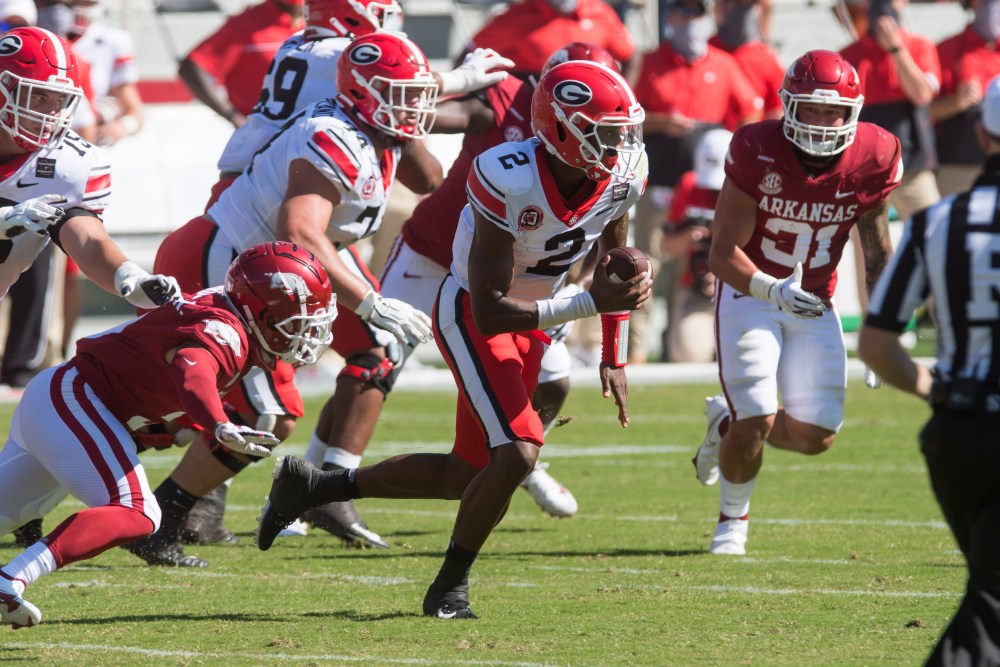 The Razorbacks had the Bulldogs on upset alert through halftime.

Then they reverted to what we thought they would be, awful. In the second half, they couldn’t move the ball or stop the ball.

Props to Coach Pittman for having the boys ready for that first half.

It was more than anyone expected.

I mean, what can you say besides “They are who we thought they were.”